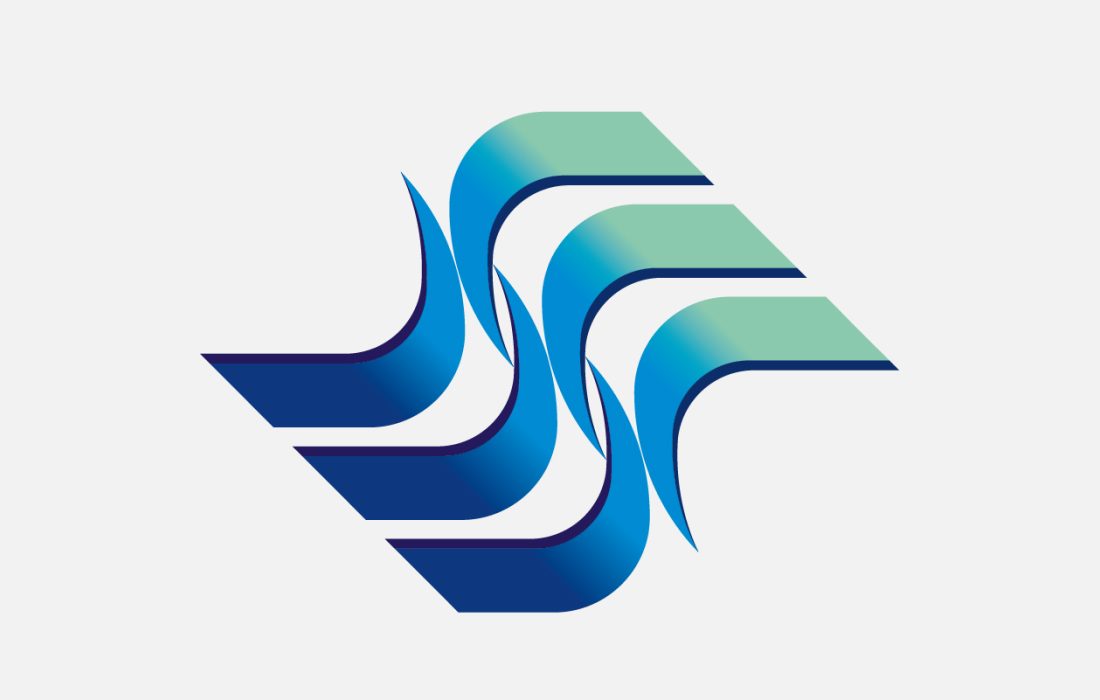 The first international Tisza River basin management plan was presented to stakeholders of the JOINTISZA Project, including the public sector experts of the Republic of Serbia.

The Plan represents a significant step towards fulfilling the requirements of the EU Water Framework Directive in the field of environmental protection. According to Branislava Matić, mgr, from The Jaroslav Černi Institute for the Development of Water Resources, one of main goals is to create balance in the Tisza River Basin, a balance between the requirements of the river, the ecosystem, population and development of the region. The Tisza River Basin is the largest sub-basin of the Danube River and a home to 14 million people living across five countries: Ukraine, Romania, Slovakia, Hungary and Serbia. All five countries ratified the Danube River Protection Convention and, in addition, formed the Tisza Group within the International Commission for the Protection of the Danube River (ICPDR).

Ratko Bajčetić, PhD, from PWMC Vode Vojvodine explained the methods of stakeholder selection as well as their role and significance in each phase of necessary measure defining for future management plans.

Project manager of the 6.5. Work Package of the JOINTISZA Project Daniela Stojković Jovanović elaborated on the role of stakeholders in this project but also on the overall importance of public participation in strategic planning.

Although ingenious and valuable in every aspect, the Tisza River Basin is at the same time exposed to increasing pressure and substantial agricultural, industrial and urban polluters, landscaping and morphological changes of the riverbanks and riverbeds, together with floods and droughts. Considering that First Management Plan is about to expire, the Project provides a draft version of proposed measures which ought to be incorporated in the Second Tisza River Basin Management Plan. As it was concluded at the conference, the Plan stands for more than just an Act because it obliges each state belonging to the Tisza River Basin to take the necessary measures in order to achieve a coordinated and sustainable basin development.